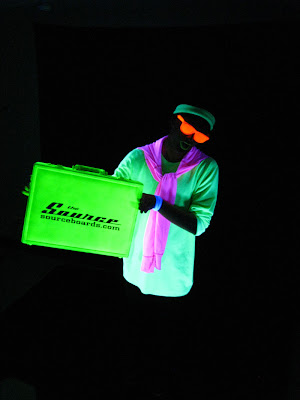 The Source is pleased to announce a new addition to the winter team with Jake Kuzyk. Based in Whistler for most of the season, Jake rips it all. Being a part of Sandbox’s crew, it made a lot of sense for Jake and The Source to join forces, as he often shreds with fellow Source riders Dwayne Wiebe, Ryan Hall and Nash Lajeunesse, who join him on the Sandbox roster. Be sure to check out Jake’s new part in Sandbox’s 2009 release, “Shine On” which is looking pretty banger thus far!