It seems as if young Donn just left yesterday to the land of the rising sun, and what a journey the young samurai had. Here is a quick photo essay of Donn’s trip; so enjoy, i know I did!

Clearly, you need this shot. 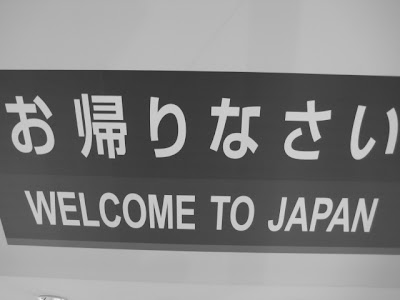 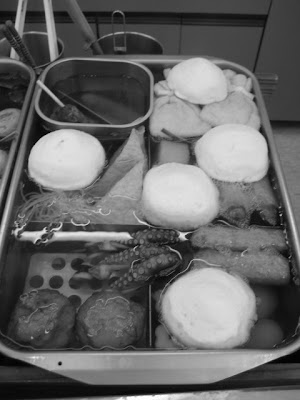 You have to admire Japanese efficiency. 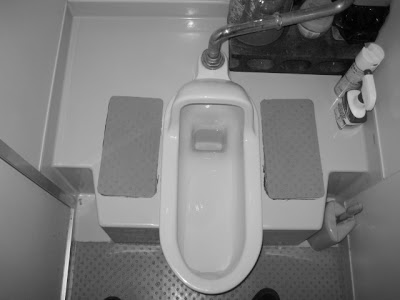 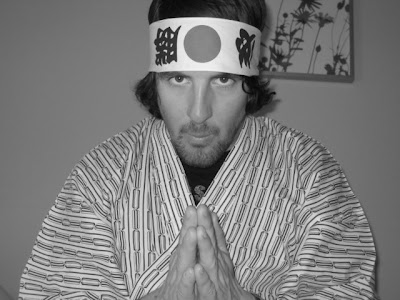 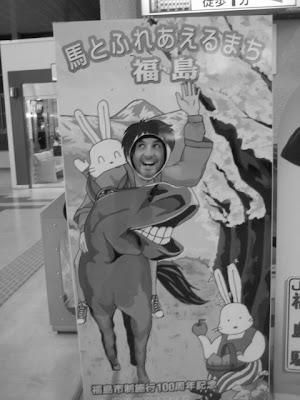 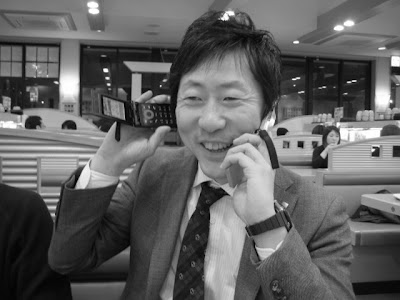 Donn chillin with Tadashi Fuse and the rest of the Heart Films crew. 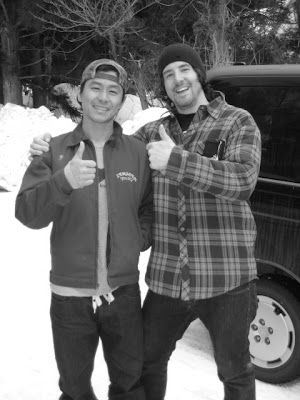 What Judas Priest’s “British Steel” would look like if it were called “Japanese Metal” and released in 2015. 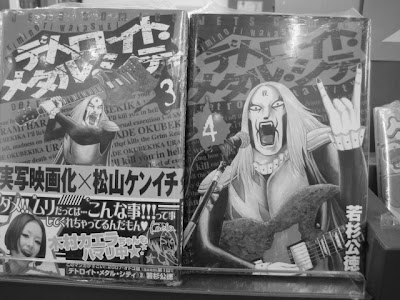 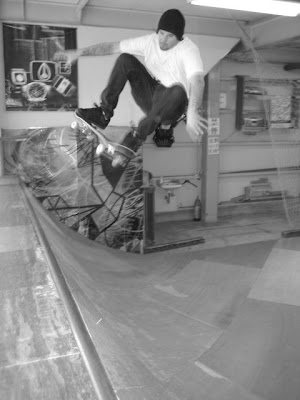 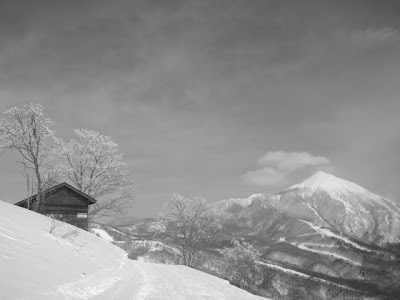 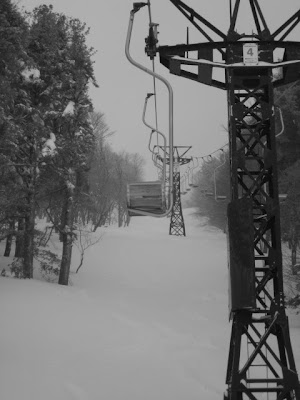 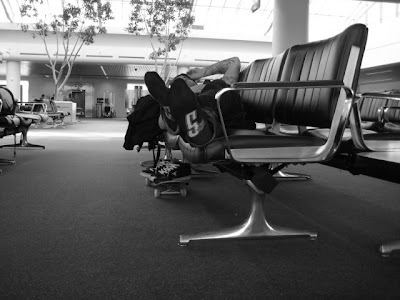